The prime factor that led to the establishment of the institute was to provide an alternative continuing education pathway to disadvantaged school leavers (Grade 8,10 or 12) who are pushed out of the mainstream education system. By enrolling at PIMS many students are provided with a second and alternative chance to complete Grade 11& 12 equivalent studies and be in a position where they, like others, are eligible to apply to universities, colleges or places of employment.

In 1997, PIMS achieved full ‘Permitted School’ status with the National Department of Education – Certificate No. PS 444/83. This ‘Permitted Status’ allowed us to run recognized formal secondary courses as a private institution. In the same year, PIMS became one of the first private institutions to become a franchise sub-centre of the then Institute of Distance & Continuing Education (IDCE) – University of Papua New Guinea to run matriculation courses. Following that, in 2003, PIMS again became the first outside private institution to be affiliated to the Department of Open and Distance Learning (DODL) – University of Technology Lae also to run their matriculation courses. In 2010, PIMS was granted approved Registered Study Centre status (RSC Rego. No. 6315) by the FODE (Flexible Open and Distance Education) to run informal secondary courses.

STUDY WHEREVER YOU ARE 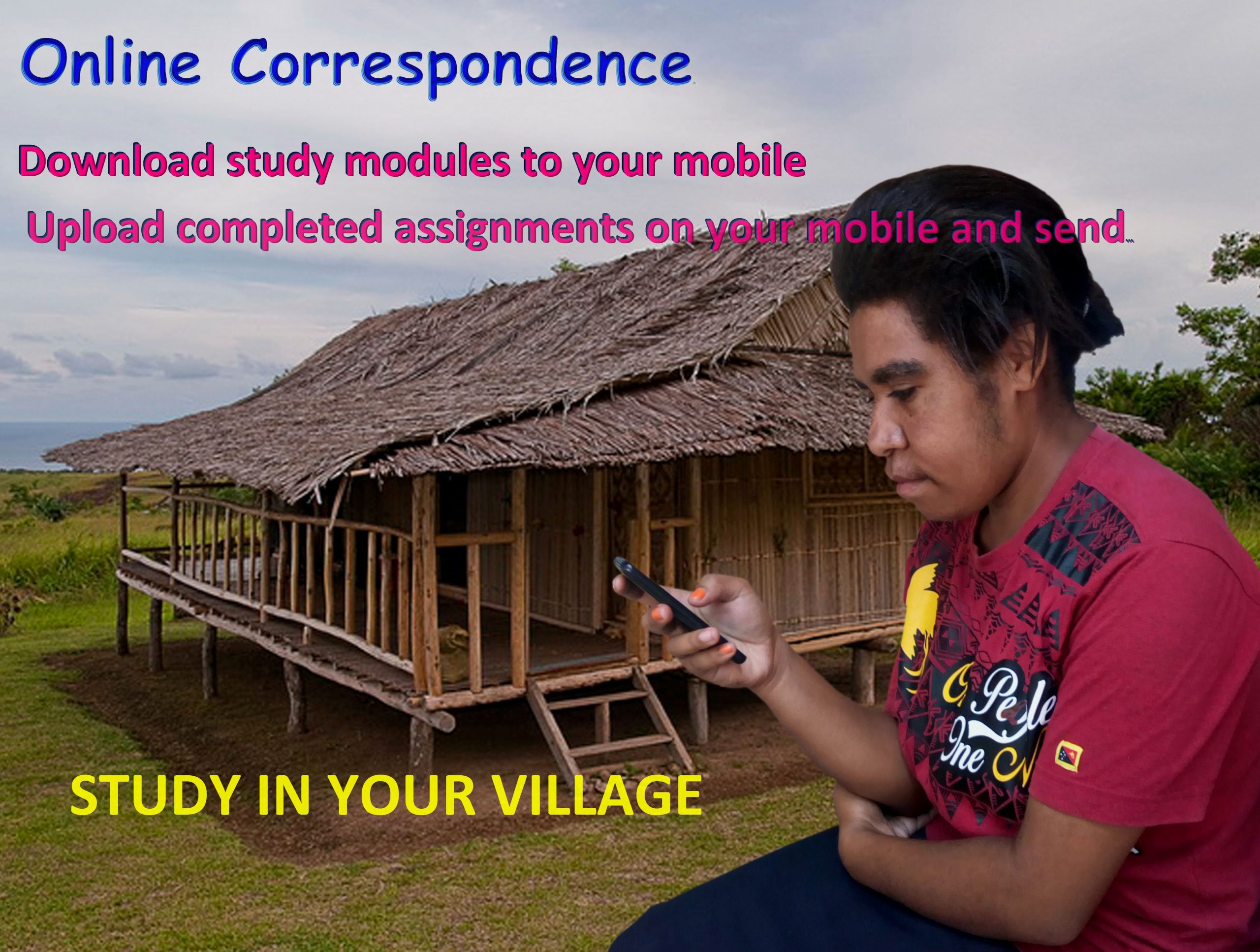 STUDY WHILE ON HOLIDAYS 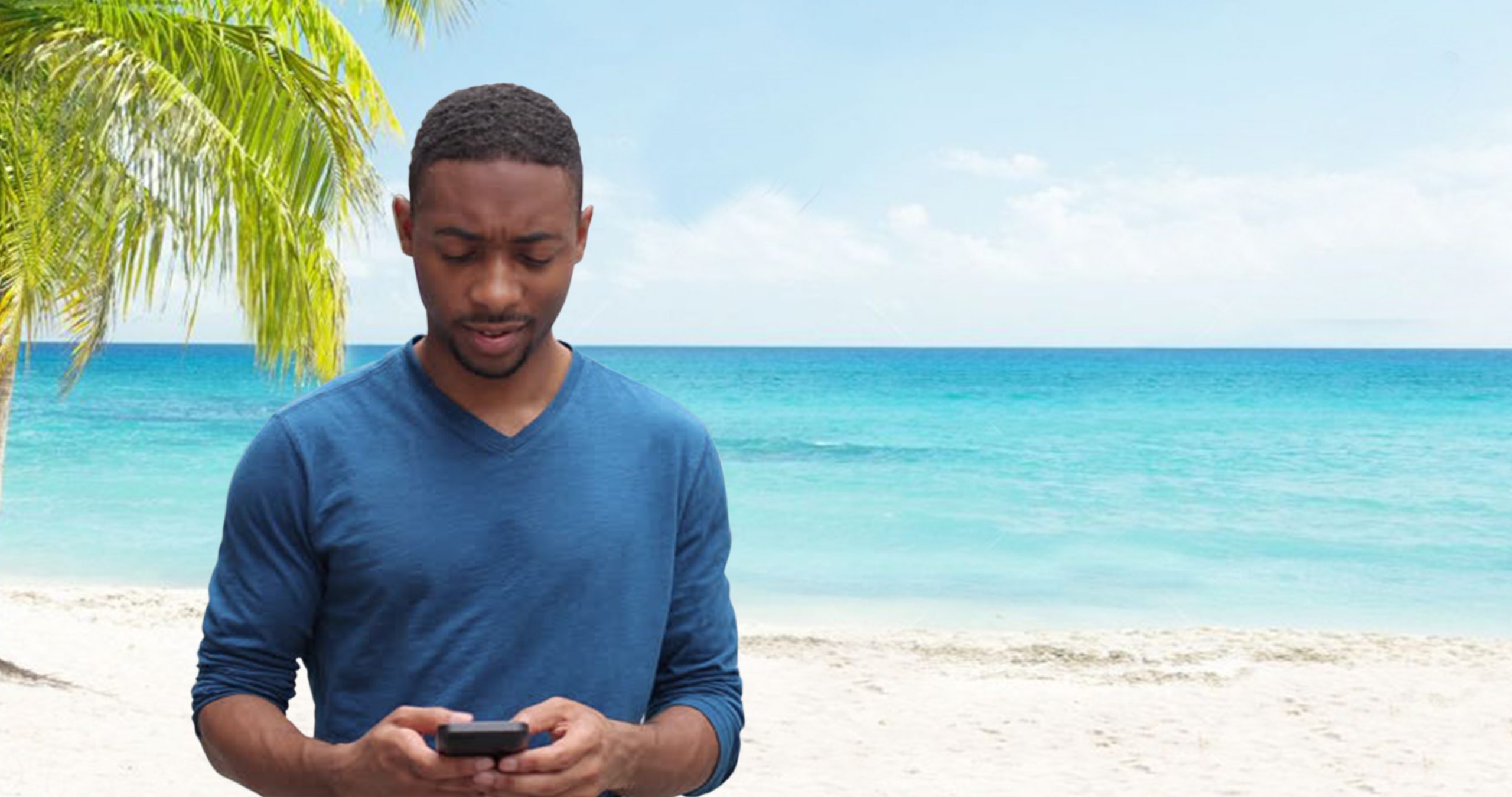 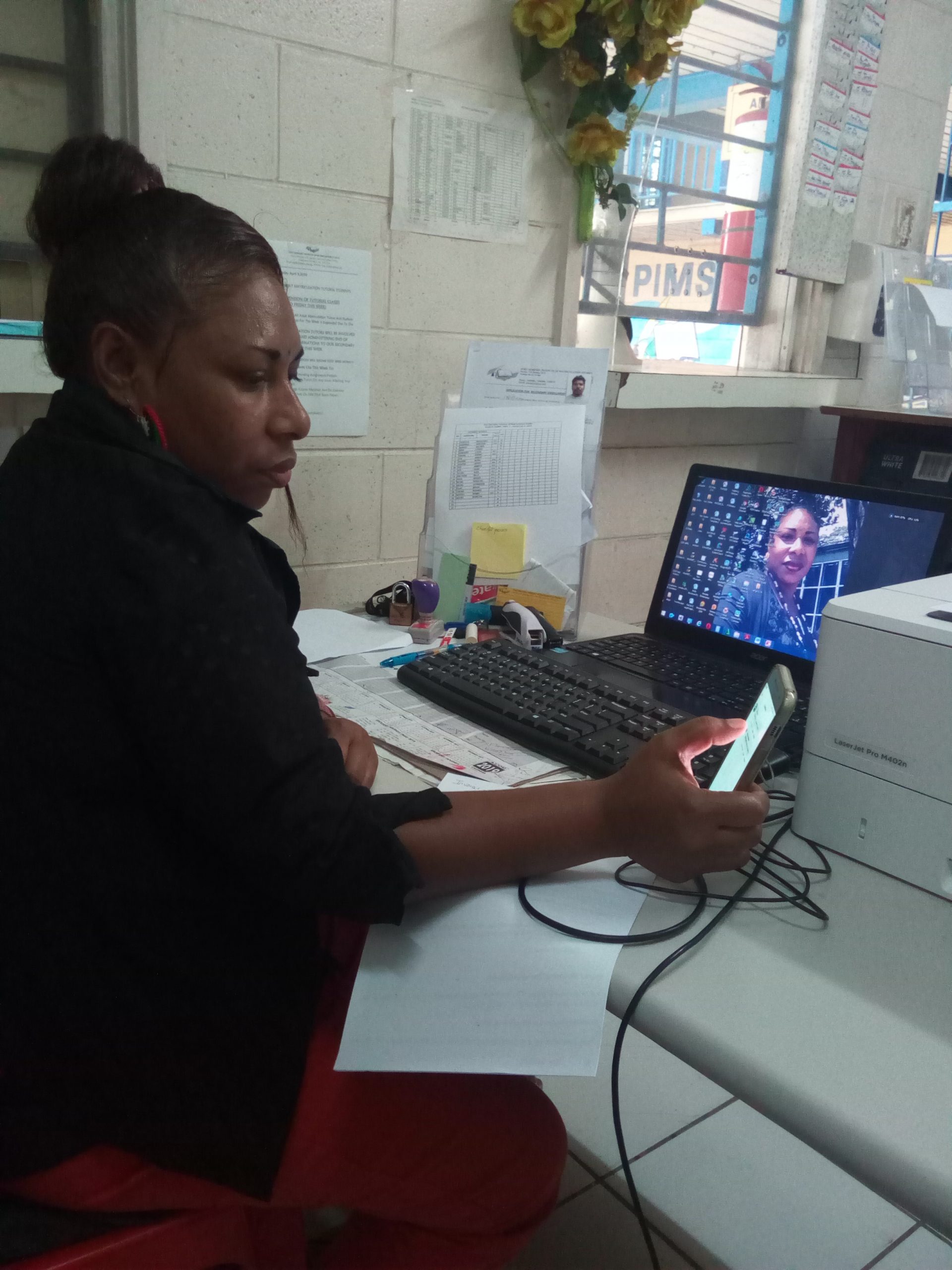 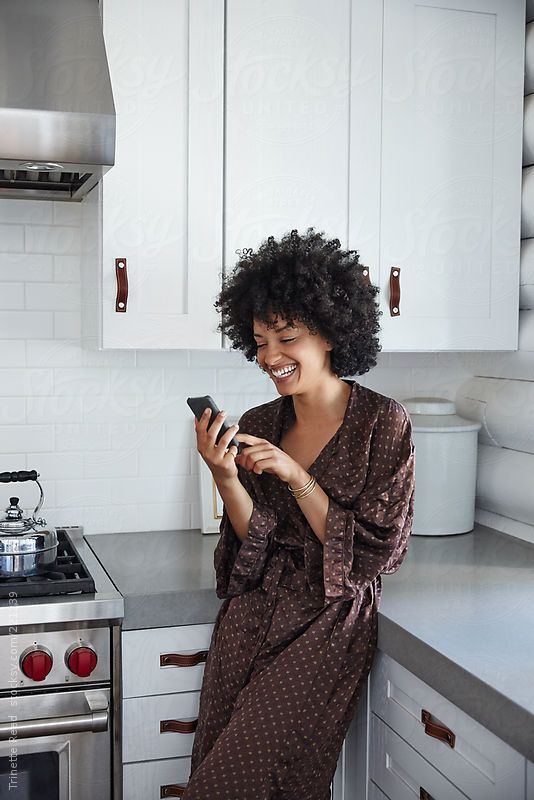